Pride and Paradev by Alister Scott 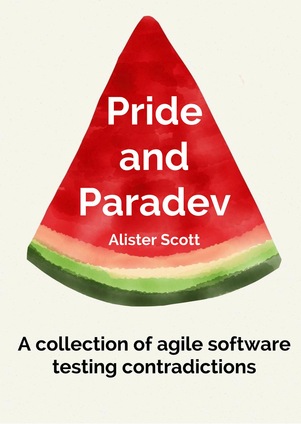 I have bought Pride and Paradev book by Alister Scott as soon as it was available, but it has been waiting on my reading list for months. A few weeks ago I have finally found some time to read the book. I was reading the articles on Alister's blog as he was writing the book so I was mostly familiar with the content.

If you did not already read the book, you should. I hope to see more books of the same format. Alister promised to donate 10% of the book proceedings to homeless, but then changed his mind and donated all the money to Wikimedia Foundation (my employer). All I can say is thanks for the donation! :)