I’ve bought an ukulele in 2018 as a souvenir while I was at CITCON in Vienna, Austria. I had no clue how to play it. I’ve played it almost every day since. It’s so small that I carry it with me even when I travel. Most of the days, I play only about 10 minutes.

I got a bass as a birthday present late in 2019. I’ve played it also almost every day since. I’ve really liked it. Similar to ukulele, I usually play it about 10 minutes a day.

I’ve played guitar since high school. I’ve never been good. There were years in which I didn’t play at all. I’ve recently decided to play less ukulele and bass, and more guitar.

For a while I’ve been thinking I would like to record myself playing a few instruments, just to see how that would work, and how that would sound when finished.

I’ve used Yousician to learn to play ukulele and bass. I’ve played guitar a bit with Yousician, but not much. I’ve decided to focus on guitar in 2021. While playing the guitar, I’ve noticed Frankie and Johnny song. I liked it’s guitar solo. The song was available for all my instruments. It wasn’t too hard, or too easy. It was perfect. This is how the song looks like in Yousician. 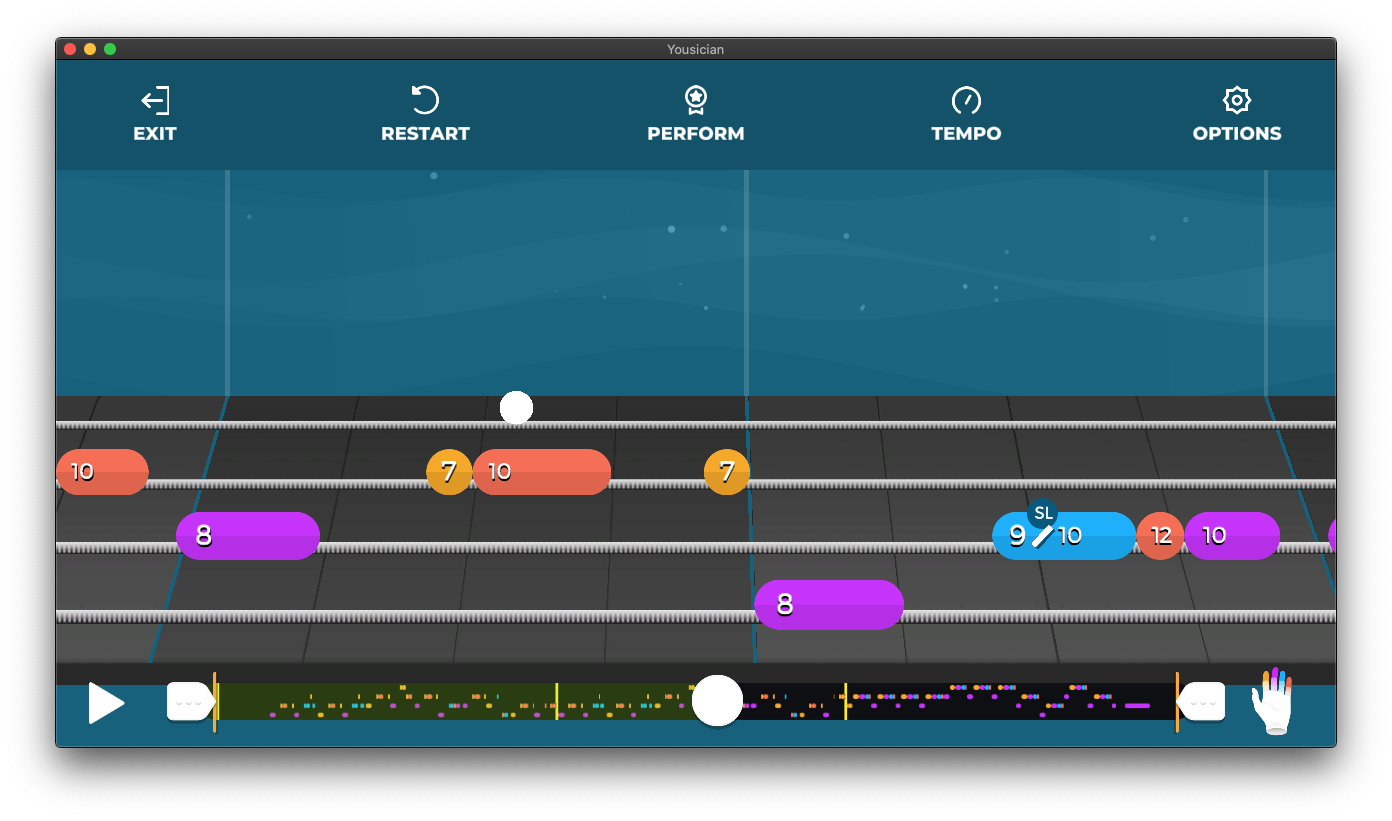 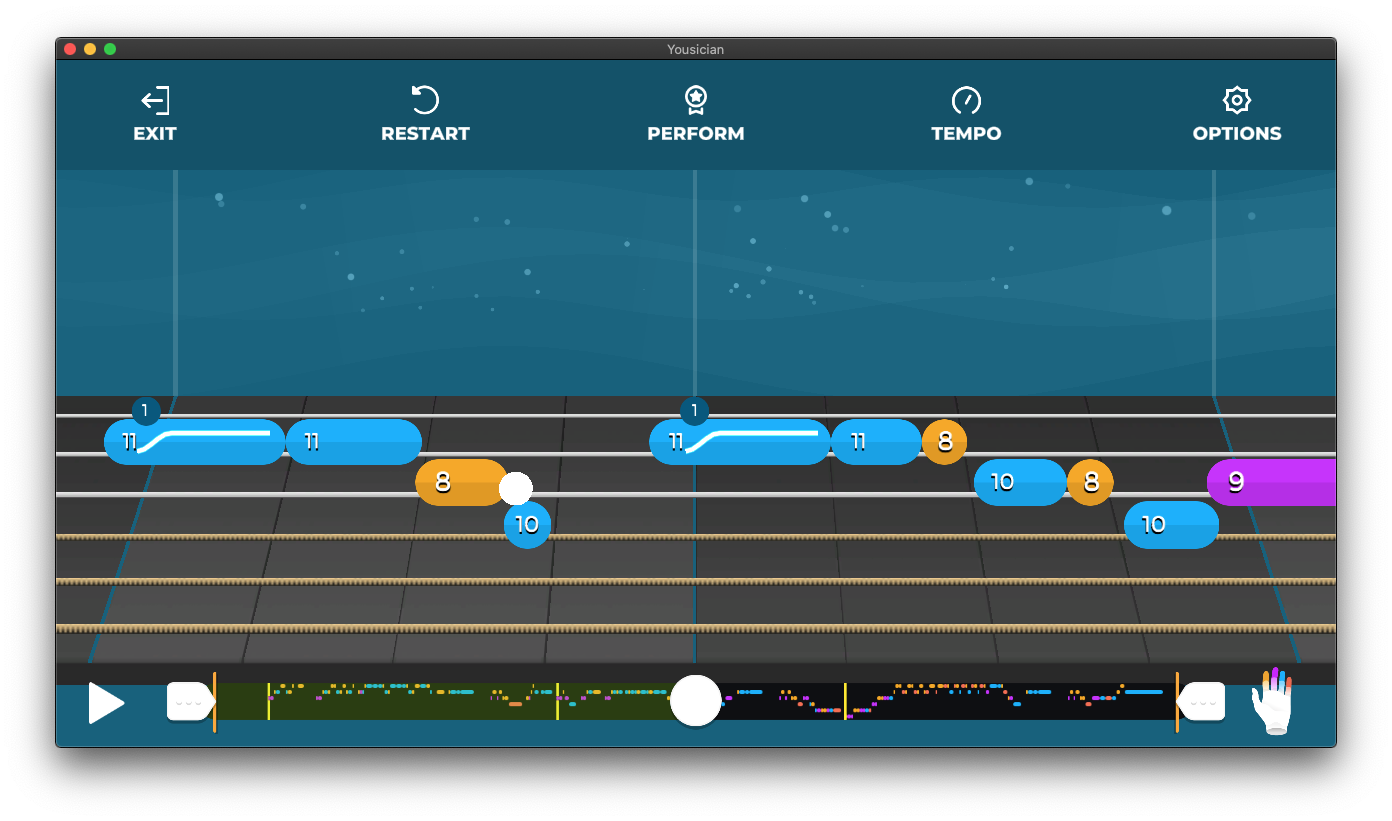 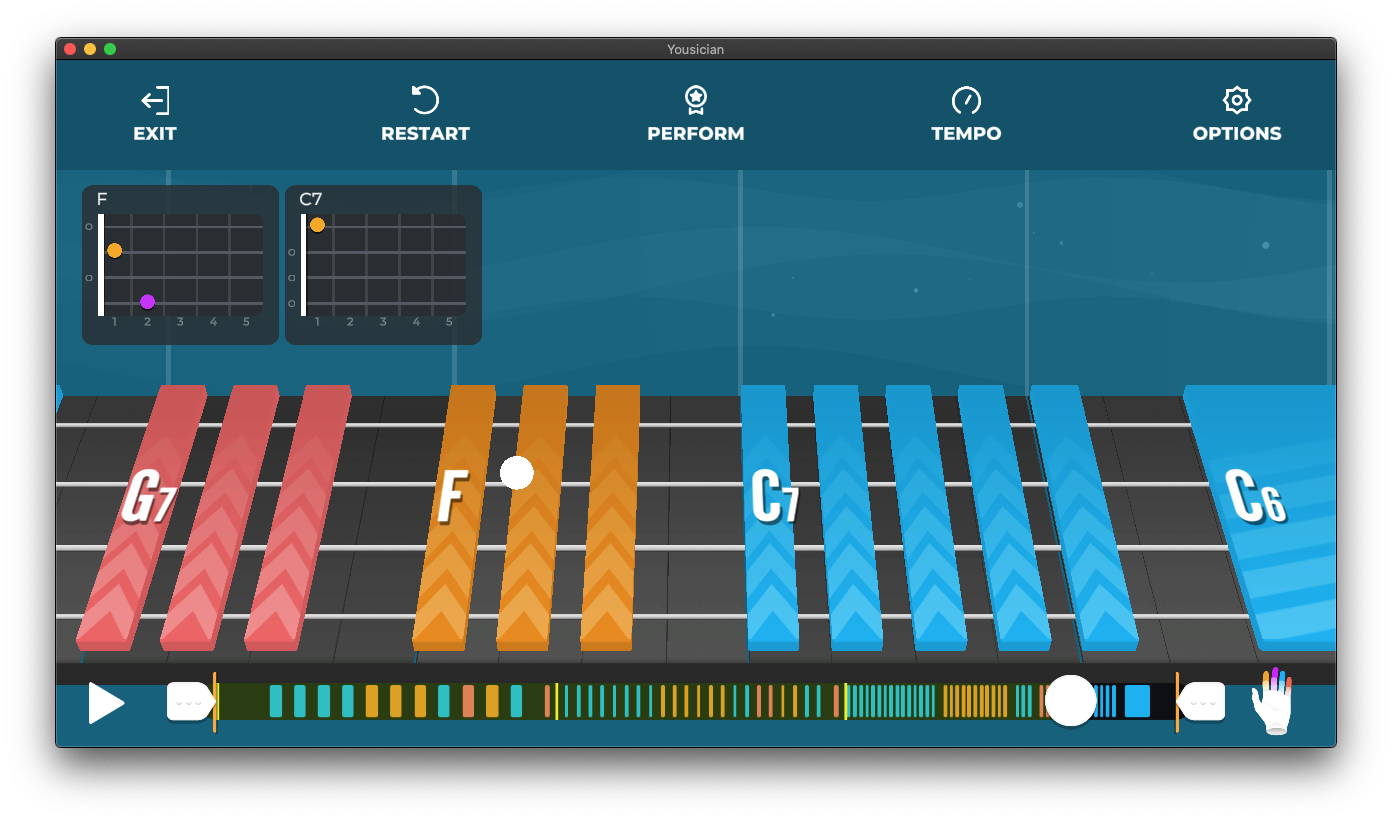 You can also see the song at Yousician site (all instruments, ukulele). I’m not sure why is ukulele separate.

It was a lot of fun to record the song. It was also a lot of work. It took a long time. I’m not sure when I’ll have the time to do something like that again. 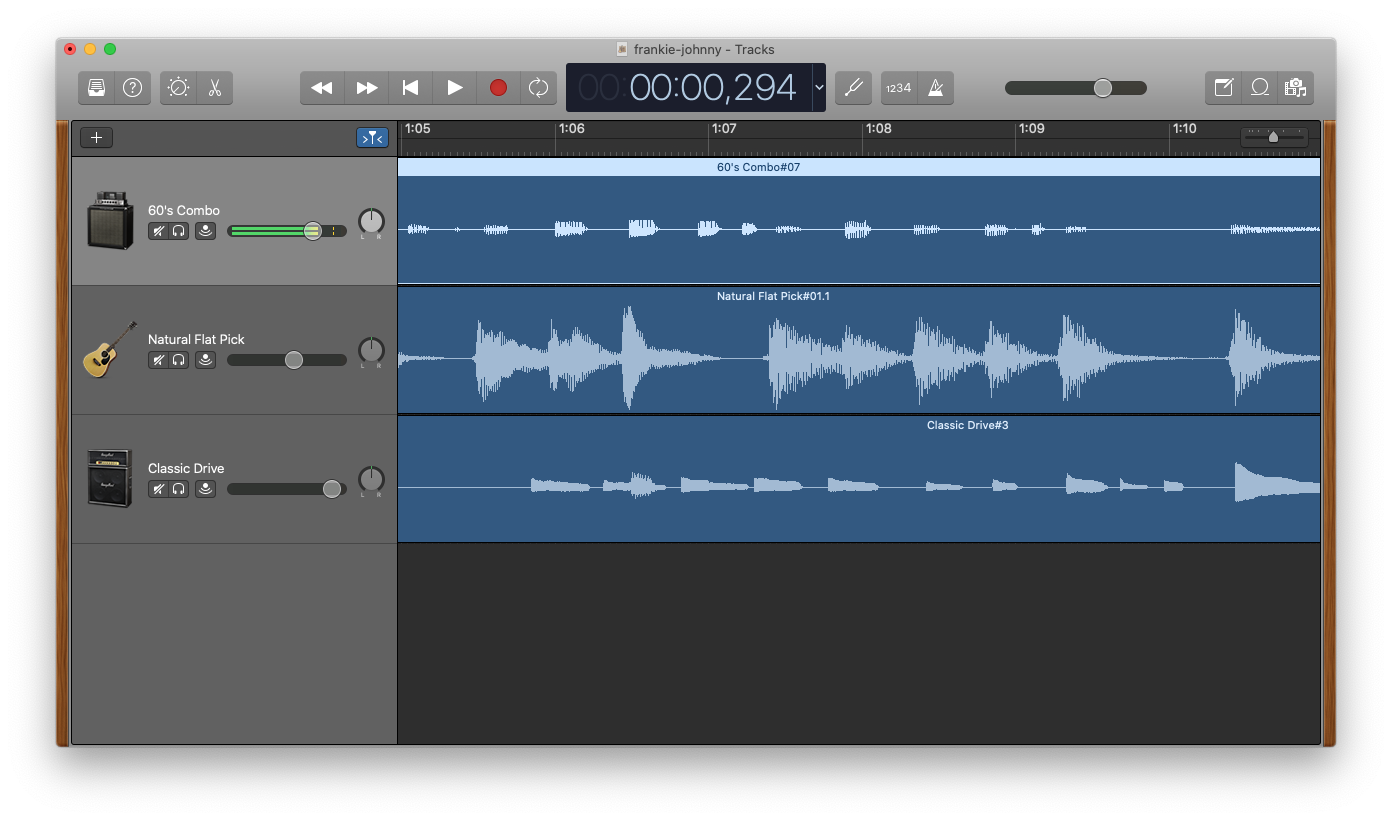 I’ve recorded and edited sound using GarageBand. (Free in macOS App Store.) I have some experience with editing audio. I used to host a podcast, but that was many years ago. 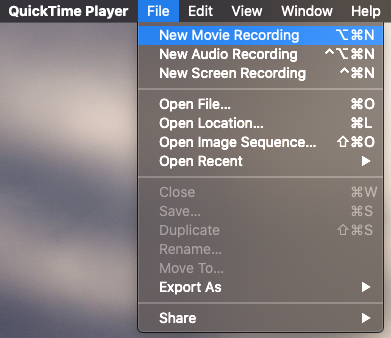 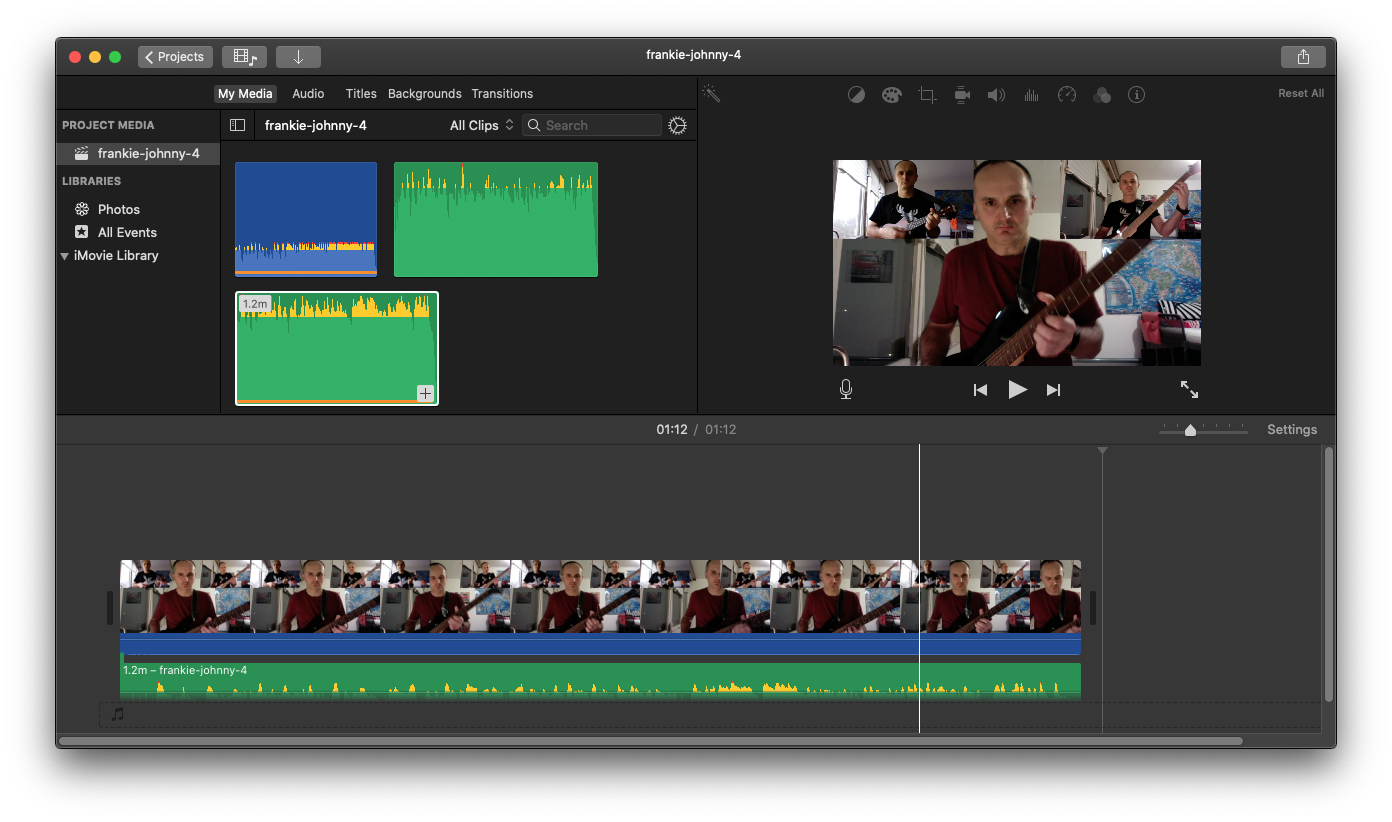