The venue. Not the tower, but the building behind it. 😎

Finally, after a few years, I’ve been to a conference. The last conference I went to was WebCamp Zagreb 2019. This was the first Testival conference that I have attended as a participant, not an organizer.

Unfortunately, I have been really busy in the last couple of months. I didn’t have the time to write something about the conference until now. I took some photos and notes during the conference, so I think I have enough material for a blog post.

The organizing team did a great job. There were more than 130 people at the conference. When I was one of the organizers, we never had more than about 70. 😅 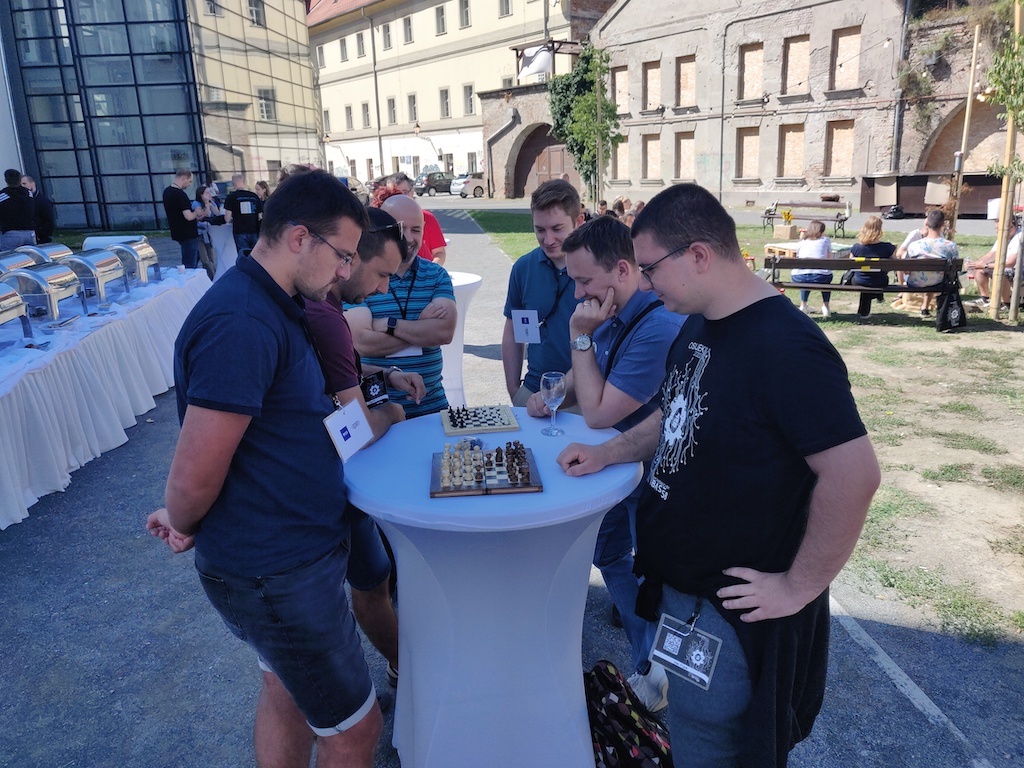 I have participated in several sessions including career development, the future of testing and self education.

After the conference I had dinner with Davor Banović (a published book author) and Karlo Šmid (a performing stand-up comedian). Davor has organized the first testing conference in Croatia, viaqa (in 2010). Karlo has organized the first testing meetup in Croatia, Software Testers Speak Up Meeting (in 2011). The three of us were the Testival core organizing team for about a decade, organizing monthly meetups and yearly conferences.

I woke up early before the conference, so I had the time for an easy and long run on the beautiful Drava river bank. 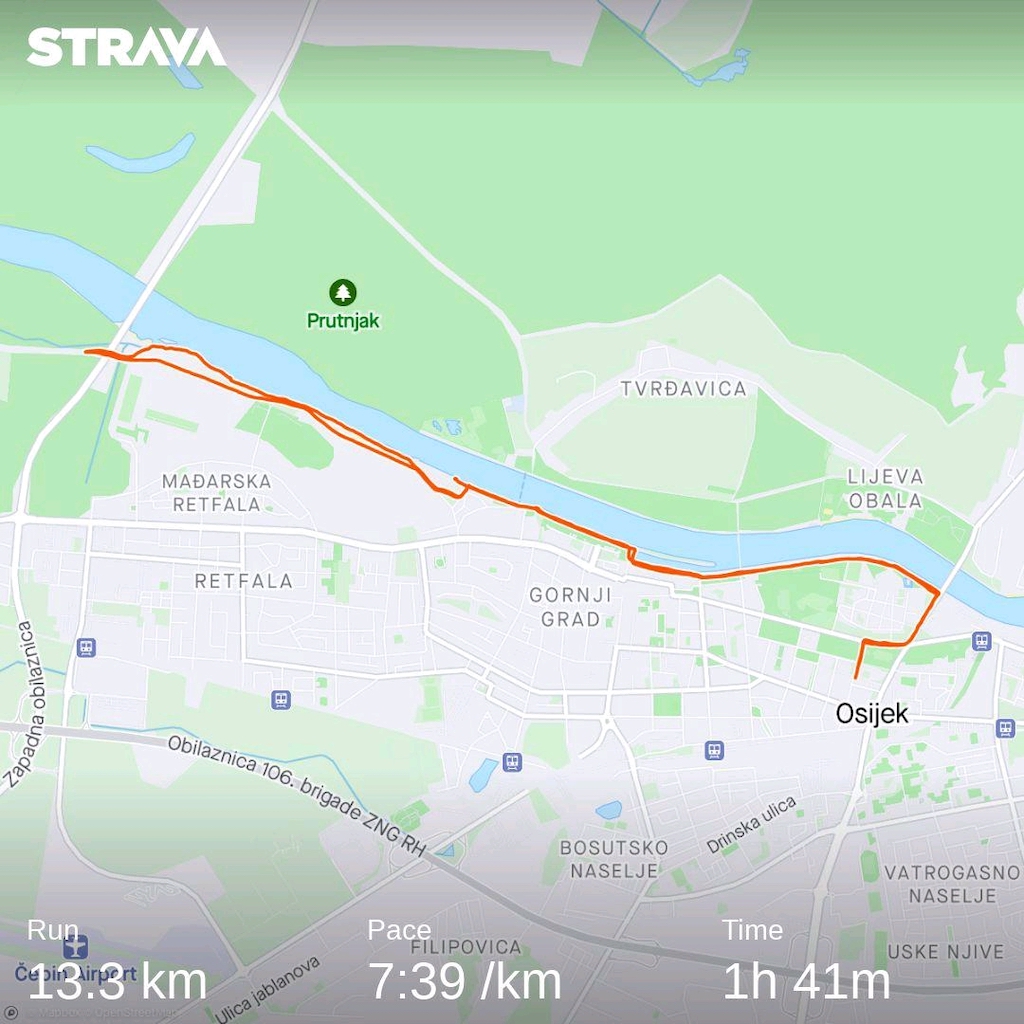