Vim is one of the two most popular text editors, the other one being Emacs. 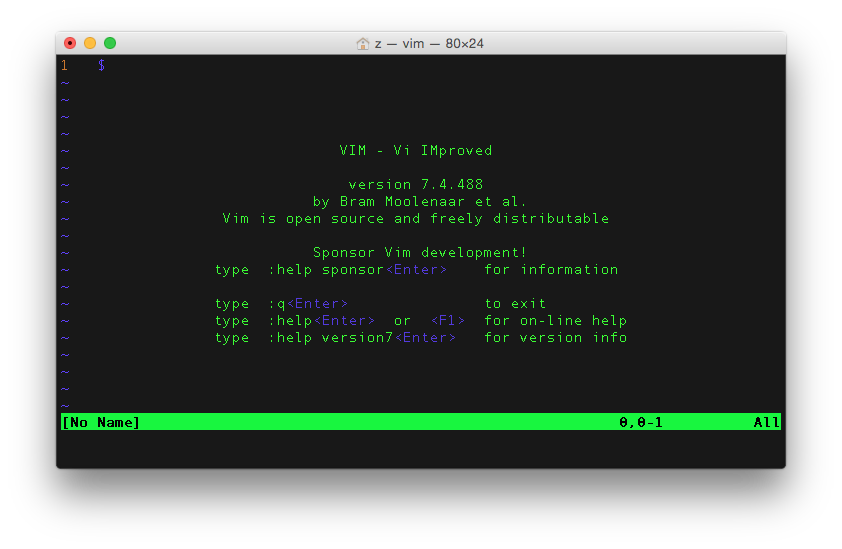 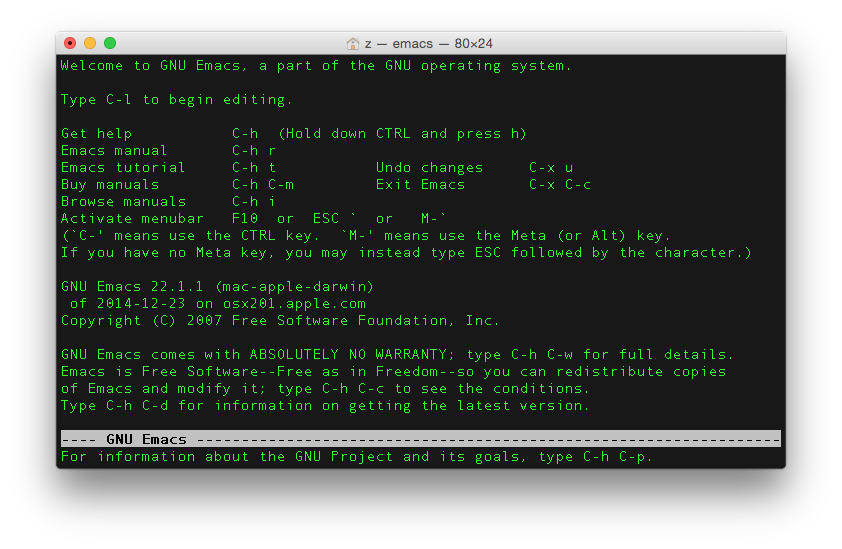 Before getting involved in the editor war, let me tell you a story.

As everybody else that writes code for living, I have used a lot of editors and IDEs. I liked some more than others. What was always intriguing to me was the fanaticism of Vim and Emacs users. I have tried both. For a minute. My first impression was what is this I don’t even…?!

I remember the times when I would type git commit and end up in Vim by mistake. The only thing I knew was to very carefully close it with :q. 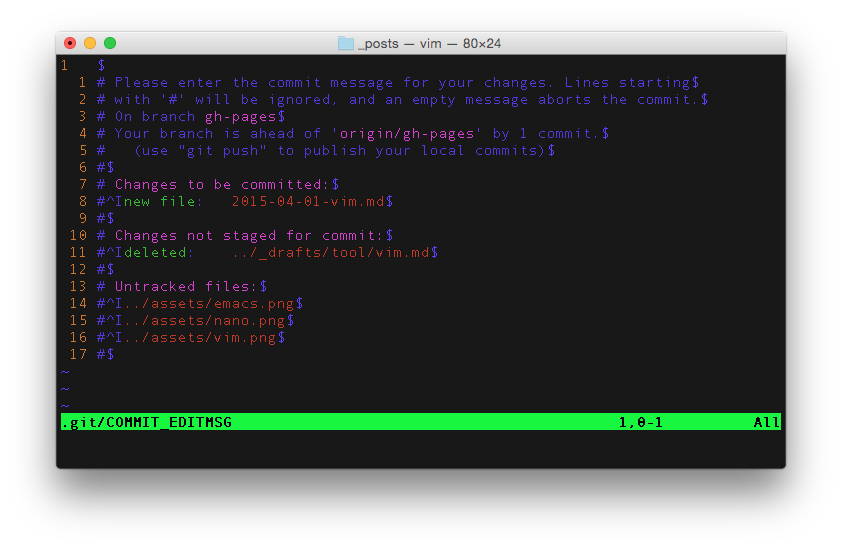 The only command-line editor that I was able to use was nano. 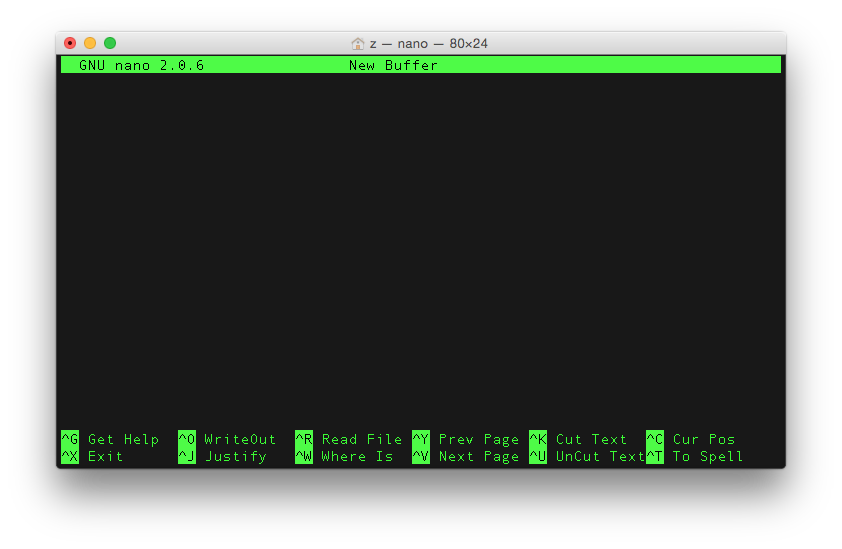 Then, last year, while taking a look at the Ruby survey results I was surprised to see replies to the text editor of preference question. To summarize:

Emacs being in single digit percentage did not surprise me. Texmate going down or Sublime going up did not surprise me. What did surprise me was Vim going up from year to year. What?! I have decided to spend some time and learn the basics. A few months ago I have carefully replaced editor in my .gitconfig from nano to vim.

All I know about Vim I have learned from vimtutor. I can not remember how I have stumbled upon it. Just start it from the command line: 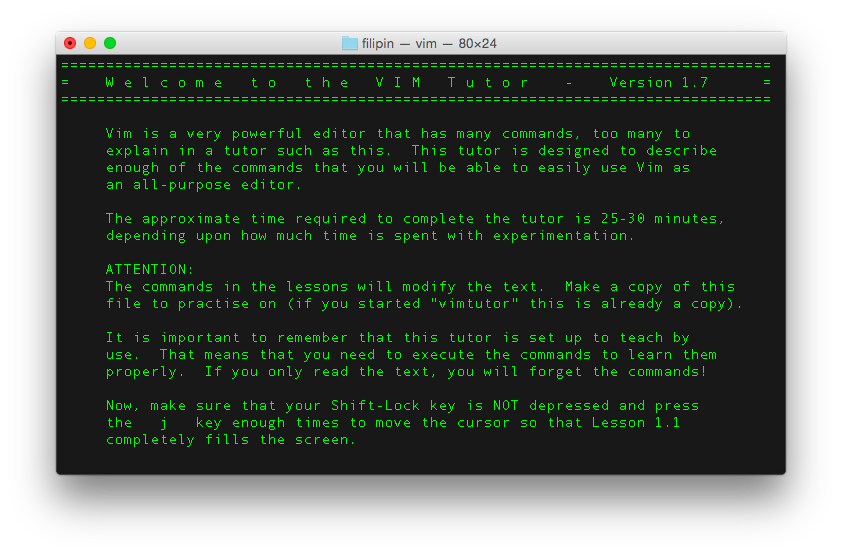 but that is a lie. You will need more time. As far as I remember, an hour or two. This blog post will cover just a few things from vimtutor.

What you will notice, if you end up in Vim by mistake, is that nothing works. You start typing. In best case, nothing happens. In worst case, you mess up the file entirely, or delete it. That is because by default you are in “normal” mode. Yeah, right, normal. Anyway, you want the other mode, insert. To change from normal to insert mode, press i. That is all. You will notice -- INSERT -- text at the bottom of the screen. 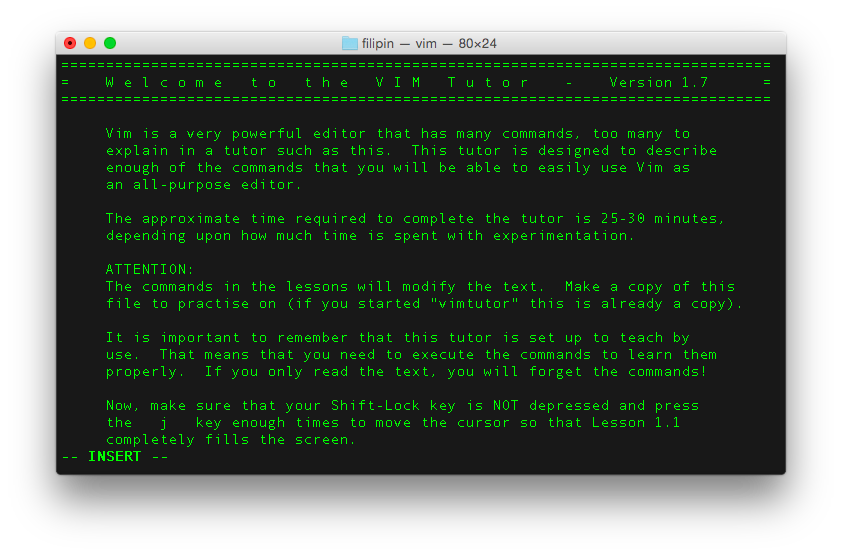 It is simple: $ vim file-name. If file-name exists, you will start editing it. If it does not exist, you will get an empty screen.

While in normal mode, you can move around with cursor keys and with hjkl keys. h is left, j is down, k is up, l is right. While in insert mode you can navigate only with cursor keys, of course. hjkl keys will type respective letters.

If you have made some changes, Vim will ask you what to do when you type :q

If you have made some changes, and you want to save them, exit with :wq

Also, how to exit vim: pic.twitter.com/ZneC27EYfw

I've been using Vim for about 2 years now, mostly because I can't figure out how to exit it.

You will probably want to tweak your Vim configuration file, .vimrc. A good starting point is .vimrc at Vim Tips wiki. Also, feel free to take a look at my .vimrc.

"How do you generate a random string? Put a web designer in front of VIM and tell him to save and exit." https://t.co/BH6lFNCCZl #dorscluc